Nuclear energy is trending again. Across developed nations, recent stories suggest a change in sentiment toward nuclear power. A recent article by the Washington Post, outlines how leaders from Japan to Germany to Britain to the United States, that had stopped investing in nuclear power, are now considering building new power plants or delaying the closure of existing ones. Japan’s recent announcement to restart more idled nuclear plants and developing next-generation reactors, is particularly significant as a major global player in the nuclear space.

In addition, new, safer nuclear technologies like small modular reactors, or SMRs, could gain significant traction. According to the International Atomic Energy Agency (IAEA), SMRs are “advanced nuclear reactors that have a power capacity of up to 300 MW(e) per unit, which is about one-third of the generating capacity of traditional nuclear power reactors.” The agency adds that “…many of the benefits of SMRs are inherently linked to the nature of their design – small and modular. 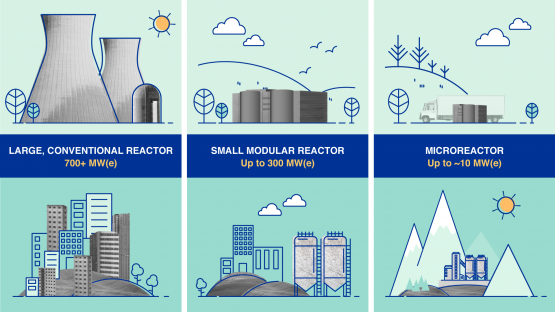 Small modular reactors (SMRs) have a power capacity of up to 300 MW(e) per unit. Many SMRs, which can be factory-assembled and transported to a location for installation, are envisioned for markets such as industrial applications or remote areas with limited grid capacity.
(Image: A. Vargas/IAEA)

Given their smaller footprint, SMRs can be sited on locations not suitable for larger nuclear power plants. Prefabricated units of SMRs can be manufactured and then shipped and installed on site, making them more affordable to build than large power reactors, which are often custom designed for a particular location, sometimes leading to construction delays. SMRs offer savings in cost and construction time, and they can be deployed incrementally to match increasing energy demand.

According to the World Nuclear Association there are about 440 nuclear power reactors operating globally, with about 55 reactors currently under construction, approximately 90 reactors planned and over 300 more reactors proposed.

Uranium is the primary fuel for nuclear reactors, and the growing number of nuclear reactors globally and the possible introduction of SMR’s means that significantly more uranium is going to be needed.

Where do we find more uranium?

The Athabasca Basin, located in the northern Saskatchewan, is best known as the world's leading source of high-grade uranium.  Major mines include McArthur River and Cigar Lake and a number of other uranium development projects are underway. Covering about 100,000 square kilometres, the Athabasca Basin has immense potential for the discovery of new uranium resources. 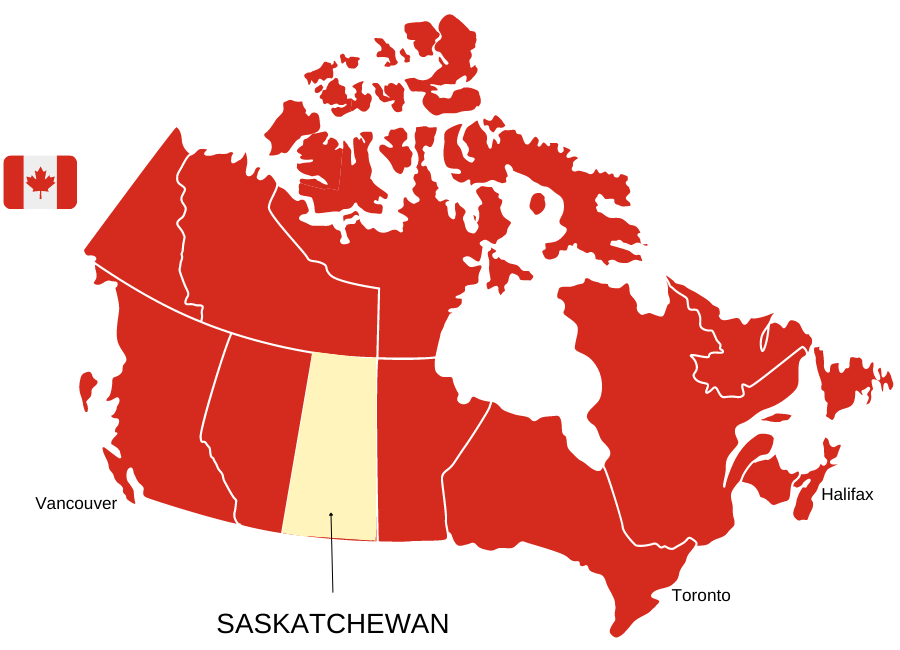 Not only does Saskatchewan have some of the best geology for uranium, it is also a top-ranked mining jurisdiction. Earlier this year, Saskatchewan retained its position as Canada’s top ranked jurisdiction according to the highly-regarded Fraser Institute’s Investment Attractiveness Index. The Annual Survey of Mining Companies, released in April 2022, found that Saskatchewan remains not only the top choice in Canada, but second overall globally, and has now ranked in the global top three for the fourth time in five years. Saskatchewan has also been recognized by the Mining Journal Intelligence World Risk Report (2021) as the number-one global jurisdiction for mining investment opportunity. The same report also awarded Saskatchewan an AAA rating for overall investment—one of only two jurisdictions to achieve this. 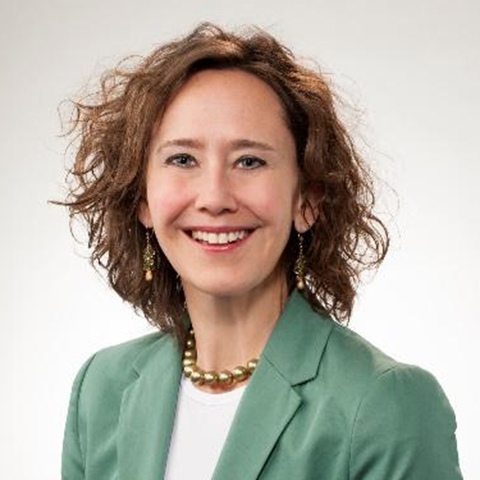 Additionally, according to Canada’s Energy and Resources Minister Bronwyn Eyre, “The mining sector plays a critical role in our economic recovery, and we will continue to ensure that Saskatchewan is among the top international jurisdictions for investment in the exploration and development of minerals.”

Fortune Bay’s uranium projects collectively span over 15,000 hectares of some of Saskatchewan’s most prominent uranium mining territory, located on the northern rim of the Athabasca Basin near Uranium City. The projects have the right geological ingredients to host high-grade uranium deposits, as demonstrated by initial drilling programs which included near-surface drill intersections of elevated radioactivity, see news releases dated 28.06.2022 and 23.08.2022. Combined with proximity to local infrastructure, including roads and a powerline, the projects make for compelling exploration scenarios. 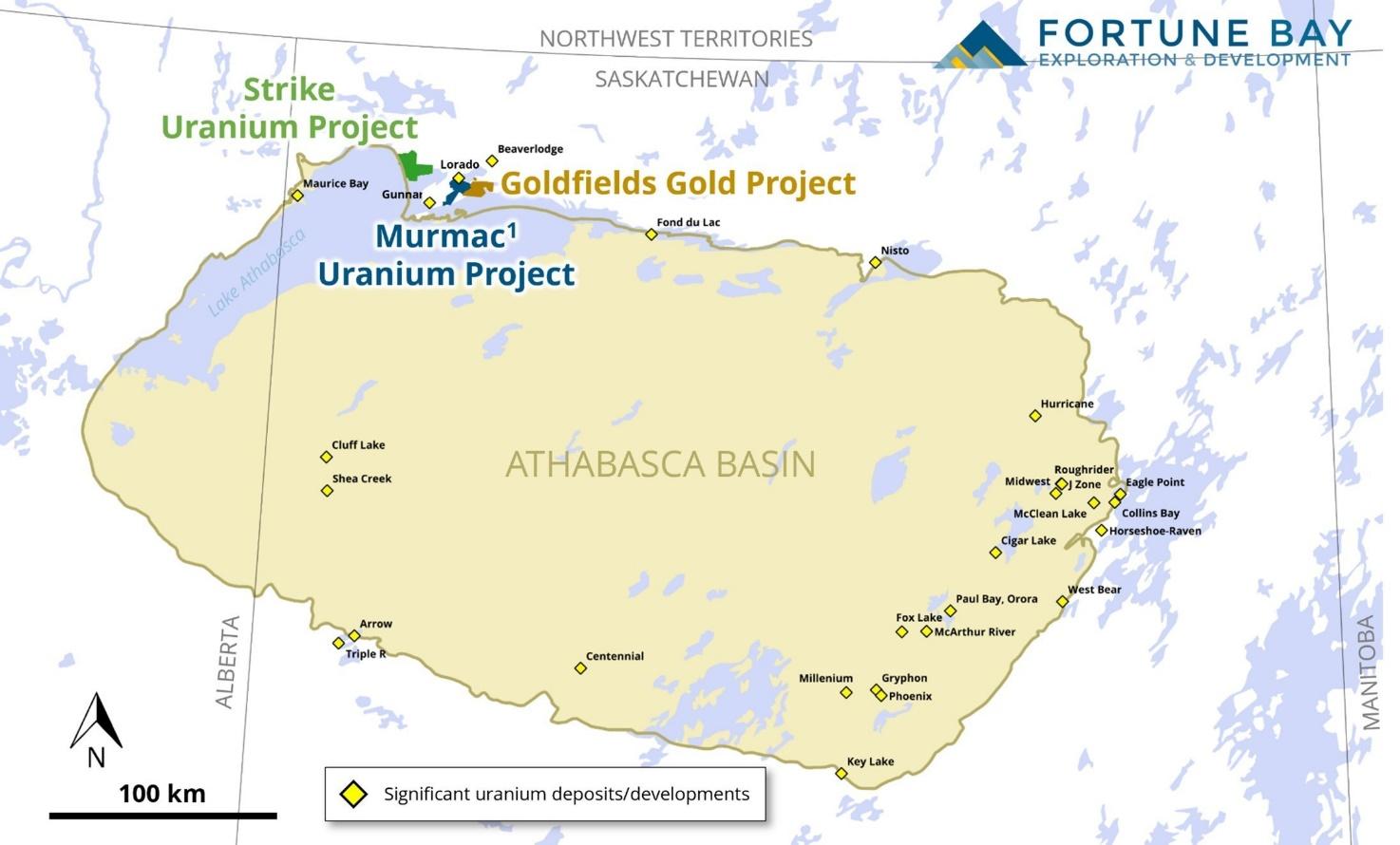 Led by an experienced team of geologists with a uranium discovery track-record, Fortune Bay is aiming to make the next significant uranium discovery in Saskatchewan’s prolific Athabasca Basin as it looks to help meet the demands for a cleaner energy future.